Blog Tour: Being Henry David The Character of Names with Cal Armistead

You’ve probably heard this from authors before, but the relationships we have with our characters can be a little surreal.  Characters can appear out of nowhere or say something unexpected that takes the story in a new direction. It’s as if some of these fictional characters exist “out there” in some other dimension, and they whisper in our ears, telling us their stories and names so we can help them out by writing it all down. Freaky, no? 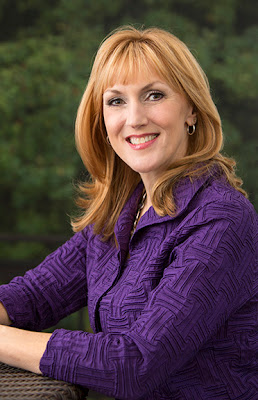 This was the case with several of the characters in Being Henry David.  The bad guys, Magpie, Watchdog and Ginger, all just popped into my head fully formed, with those particular names.  I just obeyed and took them down.  (I had to, they were scary.) I chose the runaway street kid’s name Jack because I like the name, but I didn’t start out intending for him to have a sister.  Then Nessa just showed up.  She’s another one who instantly appeared with that name.  Why?  I have absolutely no idea.  I don’t know of anyone with that name, but perhaps it was lodged somewhere in my subconscious.  It’s a mystery to me. 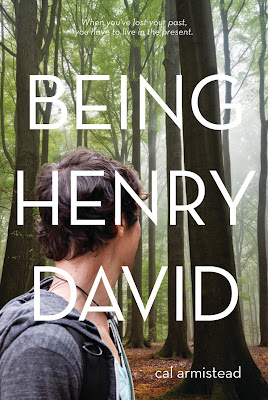 As for the name of the book and the name of the main character, that part was easy.  Henry David is a reference to the writer Henry David Thoreau.  My character, who has amnesia and can’t remember his real name, wakes up at Penn Station with a copy of Walden at his side. He figures it has to be a clue to his identity, and just takes the name of the author for lack of a better idea. (Jack decides he should go by the nickname Hank, so he is called Hank for most of the book.)  Later, he finds himself wanting to emulate Thoreau, so “Being Henry David” takes on a deeper meaning, even after he discovers his actual name.  Hmm….now that I think of it, his “real” name, (Daniel Henderson), hardly seems important once he actually discovers it. Even to me, that name doesn’t seem to define my character.  I met him, as the reader does, when he is Hank, and to me, he will always truly be Hank.  Daniel is that guy we didn’t know, and after his experience as Hank, he is forever changed, a different person who fits a new name.

As for other character names, Hailey, the girl Hank falls for in Concord, Massachusetts, started out with the name Hannah.  But she’s a singer, and one of my writer friends laughed at me, thinking I named her after Hannah Montana.  (Not true.)  So I changed it.  Thomas, the tattooed, motorcycle riding librarian/ historian also just kind of “was” Thomas from the start.  I don’t recall considering any other name.

There is one name in the book that I now regret.  Cameron is the annoying friend of Hailey’s who takes an immediate dislike to Hank and continues to prove throughout the book what a jerk he is.  I just chose the name out of the blue, for no particular reason, but then after the book was done, my daughter started dating this really great guy named Cam.  He is the furthest thing from Cameron in my book, but I hope people don’t read into it and think I secretly believe her boyfriend is a jerk.  Let me say publicly here and now, I don’t, and he isn’t!

Oh, and one more thing about names.  There’s my name, Cal.  Thought I was a guy, didn’t you?  Like maybe Calvin? Nope.  I wish I could say my real name is something exotic like Calliope or Callista or Caledonia, but it’s actually (yawn) Carolyn.  When I was a kid, my goofy friends called me Caloryn, it got shortened to Cal, and stuck.  Sometimes it gets lengthened again to Callie.  Whatever, I answer to all of them.

Thanks for your interest, and thanks for reading!

Find Cal at her blog!

Win a signed, finished copy of Being Henry David:

Continue on the Henry David Tour: